In 1991, three young women met in their vocal performance class in South OC. Soon after two of them, Amy Dyer and Melissa Ritter came to a performance of the third, Singer/Songwriter Christina Pfohl, who was performing her original folk songs at OC Coffee Houses and that day, the idea to form a pop rock trio was born. Working with producer Terrence Wilson and composer Charles Otwell, the group's repertoire included originals and several covers including their unqiue jazz arrangment of Van Morrison's "Moondance". The group not only would not only be remembered for it's songs, and harmonic blend but for it's incredible band featuring some of Southern California's top players and it's fashion and business style on stage and off, from coordinated velvet costumes to weekly recording sessions and business meetings at "The View" atop the Newport Marriott Hotel.

Melissa Ritter's rich strong voice and fiery edgy performance, Amy Dyer's soulfulness and dynamic range combined with Christina's haunting Celtic folk/rock vocals and original songs to give the new group a unique, distintive and powerful melodic blend influenced by artists such as Heart, Fleetwood Mac and Annie Lenox. The group called itself Trilogy, later changing the name to Velvet. When a Los Angeles group surfaced by the same name who had the name for about the same length of time, the girls changed the name of their group to Velvet Bleu, seeing it as an opportunity to create a theme that reflected their music and their style.

Velvet Bleu rehearsed and recorded weekly and performed throughout LA and OC for several years, before Amy Dyer left the group to pursue family goals and soon after Melissa and Christina went on to release Velvet Bleu "Rhapsody" in 1995, continuing to perform in California's Concert Theater venues. After a national radio distribution and airplay, having fulfilled many her musical goals, Melissa Ritter focused on her successful chiropractic business, her acting career and her desire to become a mother.

Christina continued as Christina and Velvet Bleu, recording and performing while entering a reflective and painful time in her life. After a divorce, she and her children moved to San Juan Capistrano, a place of healing and inspiration, where she wrote the critically acclaimed "Capistrano" which was released in 1998 and featured the soaring timepiece "Mission by the Sea" the introspective "Mirror of my Soul" and wanderlust "Hwy 101". And also what people have felt was one of her most moving songs, "Isaac" about her daughter's Jessica's first love and fiancé Isaac who was tragically killed during this period of time and is the father, to Christina's grandson Isaac Einbeck.

Today Christina still bears the band name that speaks of her favorite color and the fabric she wears, that captures the spirit of her music and sound and that name is "Velvet Bleu". 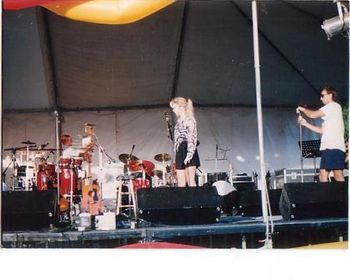 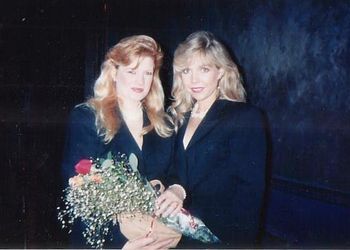 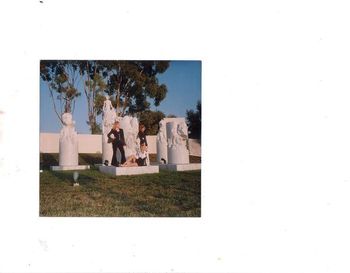 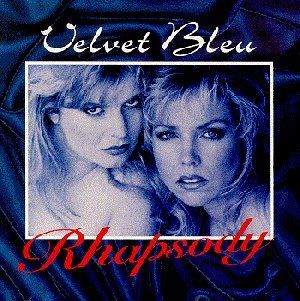 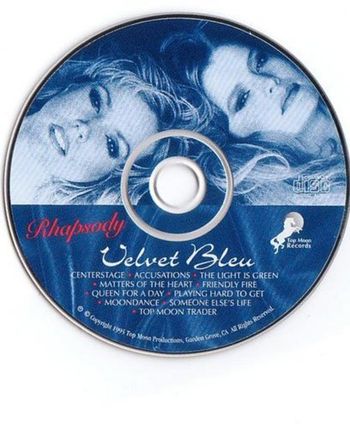 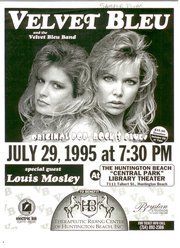 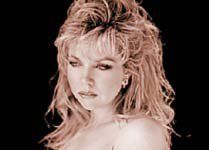